ARLINGTON HEIGHTS, Ill. — New data released by the American Society of Plastic Surgeons (ASPS) shows continued growth in cosmetic procedures over the last year. According to the annual plastic surgery procedural statistics, there were 17.5 million surgical and minimally-invasive cosmetic procedures performed in the United States in 2017, a 2 percent increase over 2016.

The statistics also reveal Americans are turning to new and innovative ways to shape their bodies, as minimally-invasive cosmetic procedures have increased nearly 200% since 2000.

Of the nearly 1.8 million cosmetic surgical procedures performed in 2017, the top 5 were:

Among the 15.7 million cosmetic minimally-invasive procedures performed in 2017, the top 5 were:

Spike in Breast Reductions
After a 4% decline in 2016, there was a dramatic spike in breast reduction surgeries in 2017, increasing by 11%. Breast reduction, also known as reduction mammaplasty, is a procedure to remove excess breast fat, glandular tissue and skin to achieve a breast size in proportion with your body.

“Breast reductions are consistently reported as one of the highest patient satisfaction procedures because it positively affects a woman’s quality of life.  It addresses both functional and aesthetic concerns,” said ASPS President Jeffrey E. Janis, MD.

“An improved abdominal contour is something that many of us strive for, but for some patients, that may not be attainable through diet and exercise alone,” said Janis. “Age, pregnancy and significant weight changes can impact both the skin and underlying muscle. Tummy tucks performed by a board-certified plastic surgeon remove excess fat and skin and, in most cases, restore weakened or separated muscles to create an improved abdominal profile.”

“Unwanted fat is something that affects so many Americans,” said Janis. “Plastic surgeons are able to give patients more options than ever before for fat elimination or redistribution. Patients appreciate having options, especially if they can act as maintenance steps while they decide if getting something more extensive down the line will be right for them.”

About the ASPS Annual Procedural Statistics
ASPS members may report procedural information through the first online national database for plastic surgery procedures, Tracking Operations and Outcomes for Plastic Surgeons (TOPS). This data, combined with an annual survey sent to American Board of Medical Specialties’ certified physicians most likely to perform these procedures, results in the most comprehensive census on plastic surgery. 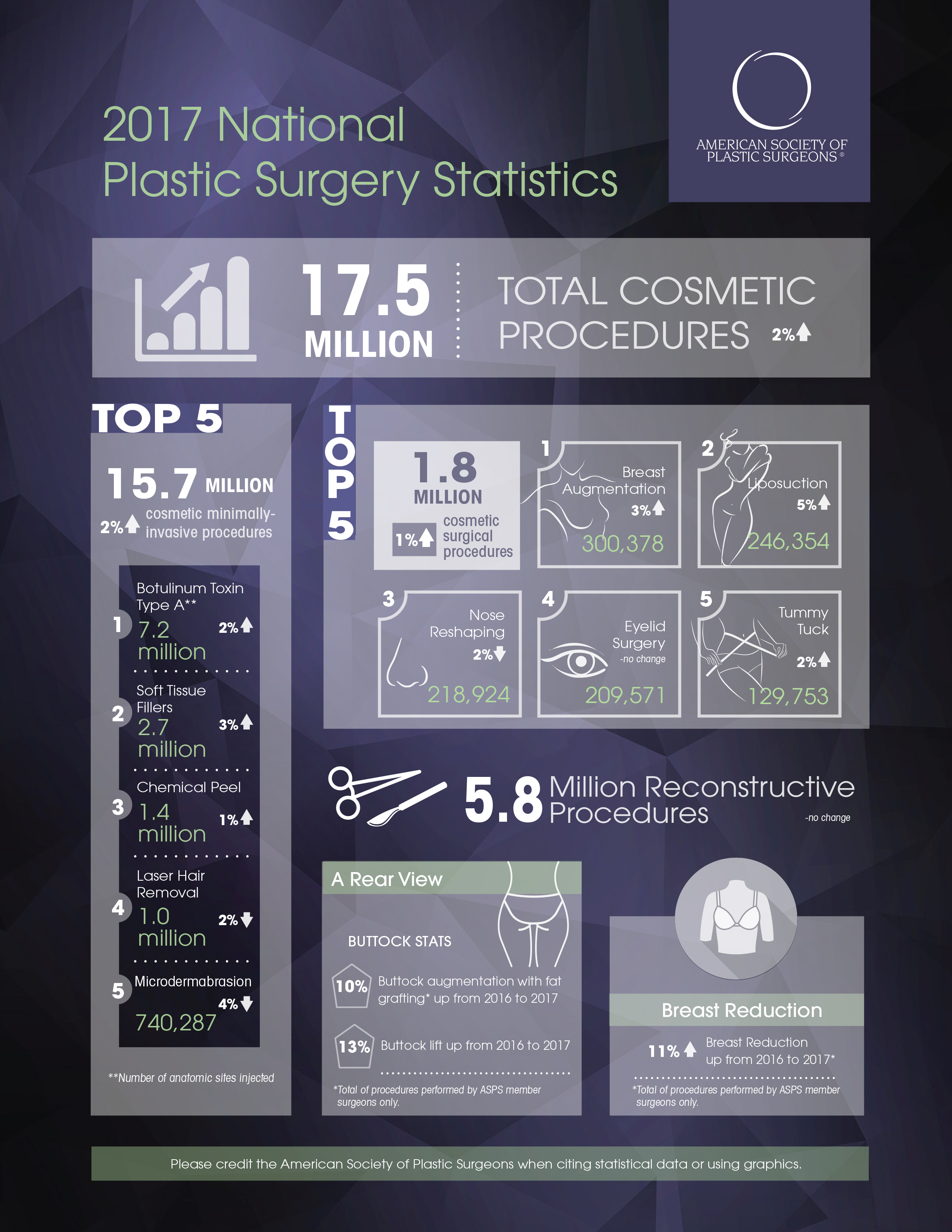 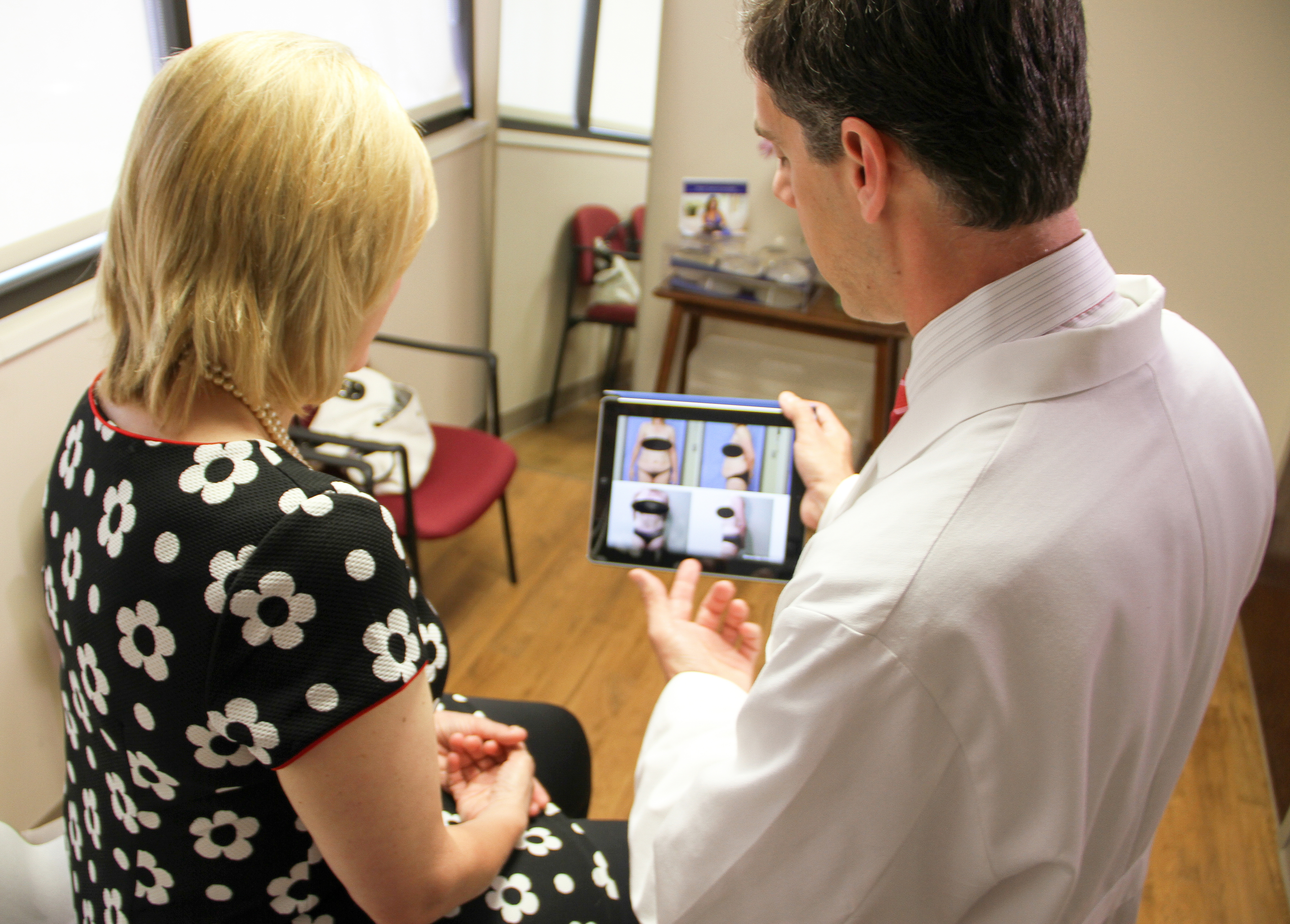 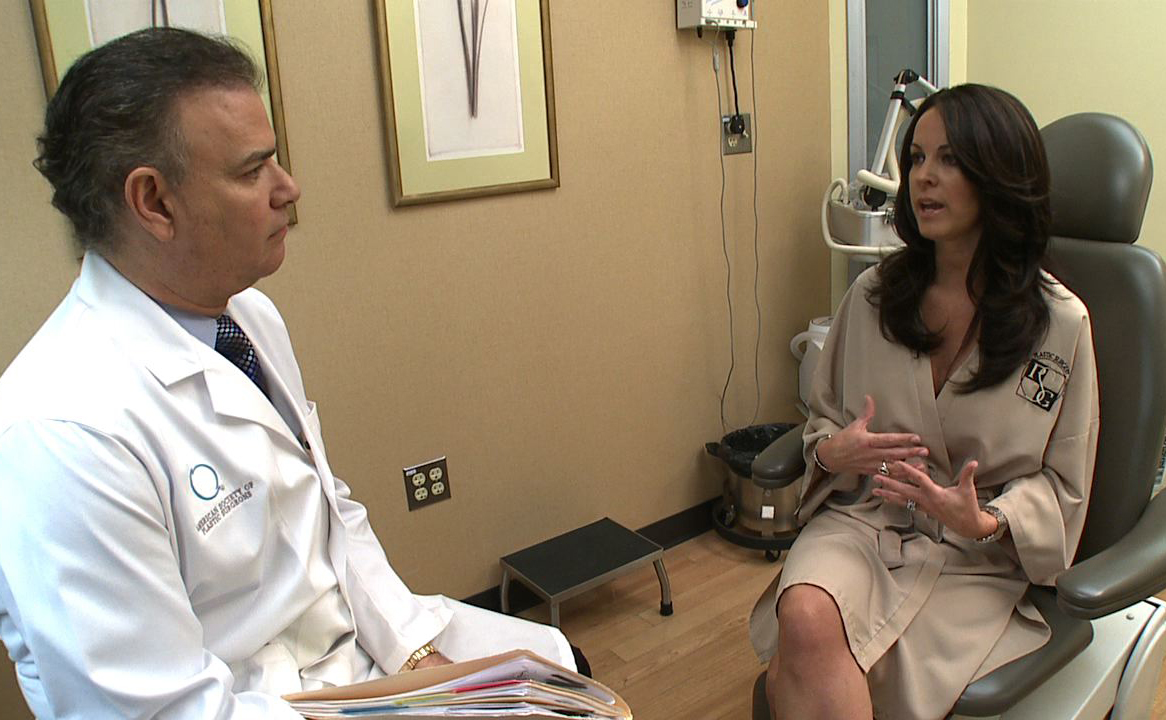 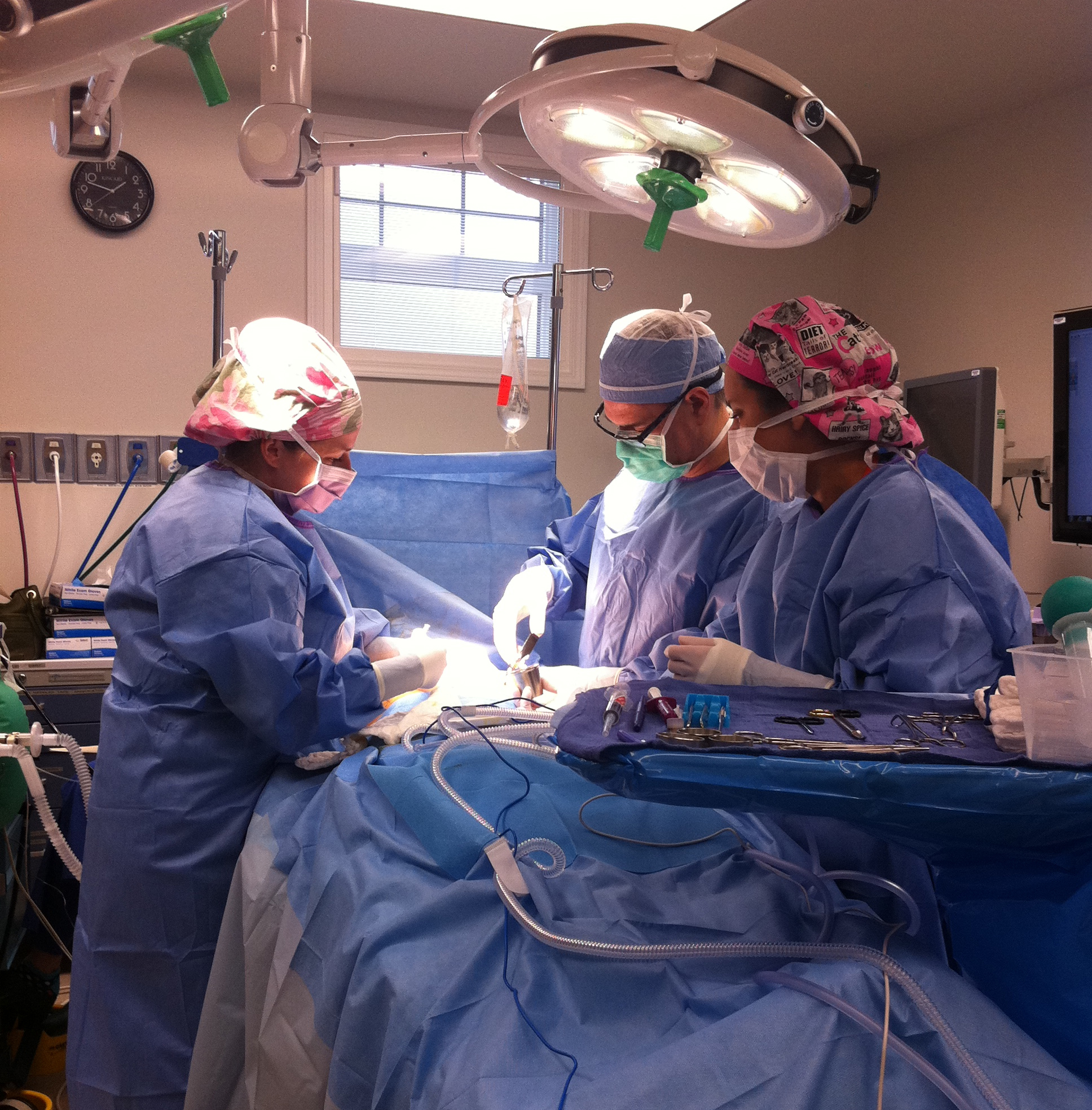 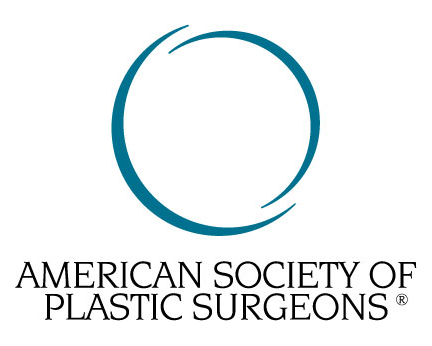