ARLINGTON HEIGHTS, Ill., March 31, 2014 – New statistics released today by the American Society of Plastic Surgeons (ASPS) show that breast lift procedures are growing at twice the rate of breast implant surgeries.  Since 2000, breast lifts have grown by 70 percent, outpacing implants two-to-one.  Breast implants are still by far the most performed cosmetic surgery in women, but lifts are steadily gaining.  In 2013, more than 90,000 breast lift procedures were performed by ASPS member surgeons.

“Many women are looking for a youthful breast by using the tissue they already have,” said ASPS President Robert X. Murphy, Jr., MD.

According to the new statistics, women between the ages of 30-54 made up nearly 70 percent of the breast lift procedures performed in 2013.  “The breast lift procedure is way up in my practice,” said Anne Taylor, MD, an ASPS-member plastic surgeon in Columbus, Ohio.  “More women are coming to us who’ve had children, whose breast volume has decreased and who are experiencing considerable sagging,” she said.  “For many of them, we are able to get rid of excess skin and lift the breasts back up where they’re supposed to be.”

Kim Beckman of Casstown, Ohio is one of the women who went to Dr. Taylor.  “Childbirth, breastfeeding and aging takes a toll on the body,” she said.  “I finally decided one morning that I was going to lose weight and get healthy.”

Beckman started eating right and exercising and, even though she lost more than 75 pounds, she still wasn’t completely satisfied.  “From the waist down, I was happy with what I saw. But from the waist up, I knew that there was still something I needed to do in the chest area.”

Like many women, Beckman had lost volume in her breast over the years, and after losing weight, had considerable sagging.  “In those situations, there’s really no other way to get the breast lifted back up without the breast lift surgery,” said Dr. Taylor.

“The ideal candidate for a breast lift is a woman who has a good amount of breast tissue left, who doesn’t necessarily want to have implants,” said Dr. Murphy.  “Many women aren’t sure if they are a candidate for this type of surgery, but a simple pencil test can tell them if they are,” he said.

To perform the pencil test, a woman simply places a pencil under her breast.  “If the breast tissue holds the pencil in place against the chest, that implies that there’s a hanging nature to the breast that can be fixed with a lift.” said Dr. Murphy.

Though she eventually opted for implants, too, the idea of starting with a surgery that only used her natural tissue appealed to Kim Beckman.  “I’m a nurse myself,” said Beckman, “so I put a lot of consideration into anything medical, especially when it comes to surgical intervention.”

“Now that I’ve had the procedure, I feel confident. I’m wearing clothes that I never really thought that I would wear. I’ve worn a bikini on the beach and I’m comfortable. I didn’t feel the need to cover up in a towel or throw on a t-shirt to walk down the beach with my husband. I feel good.” she said.

Breast augmentation remains the most popular plastic surgery procedure for women. In 2013, there were 290,224 breast augmentation surgeries performed by ASPS member surgeons.  That represents a growth of 37% since 2000, just under half the rate of breast lifts.

For more statistics on trends in plastic surgery including gender, age, regional, national average fees and other breakouts, refer to the ASPS 2013 National Clearinghouse of Plastic Surgery Procedural Statistics report at PlasticSurgery.org/Stats. Visitors can also find information about procedures and referrals to ASPS Member Surgeons at PlasticSurgery.org 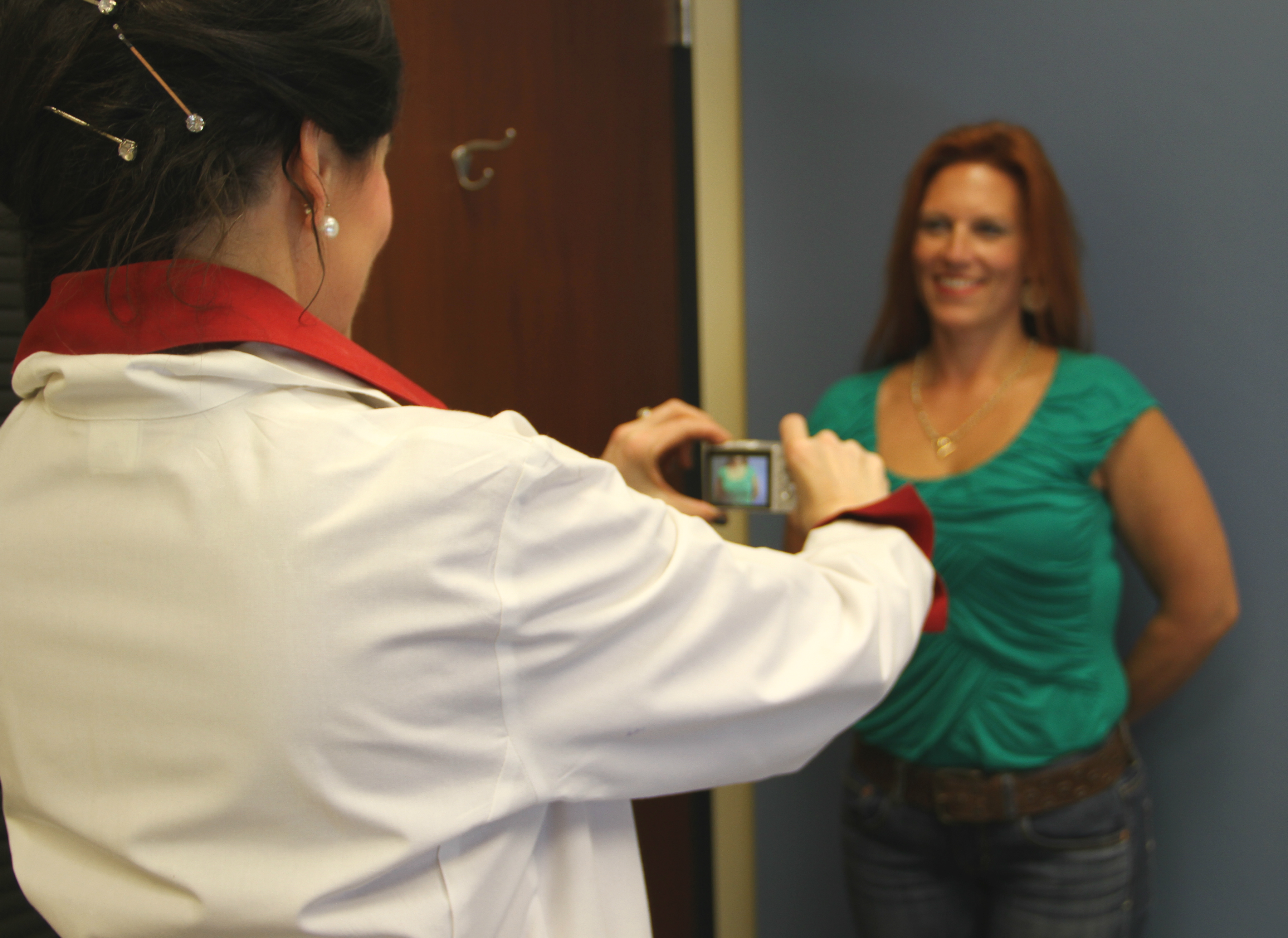 New statistics from the American Society of Plastic Surgeons show that since 2000, breast lift procedures have grown by 70 percent, twice the rate of breast implants. According to the numbers, women in their 30`s tend to get the most implants, but lifts are performed more often on women over the age of 40. 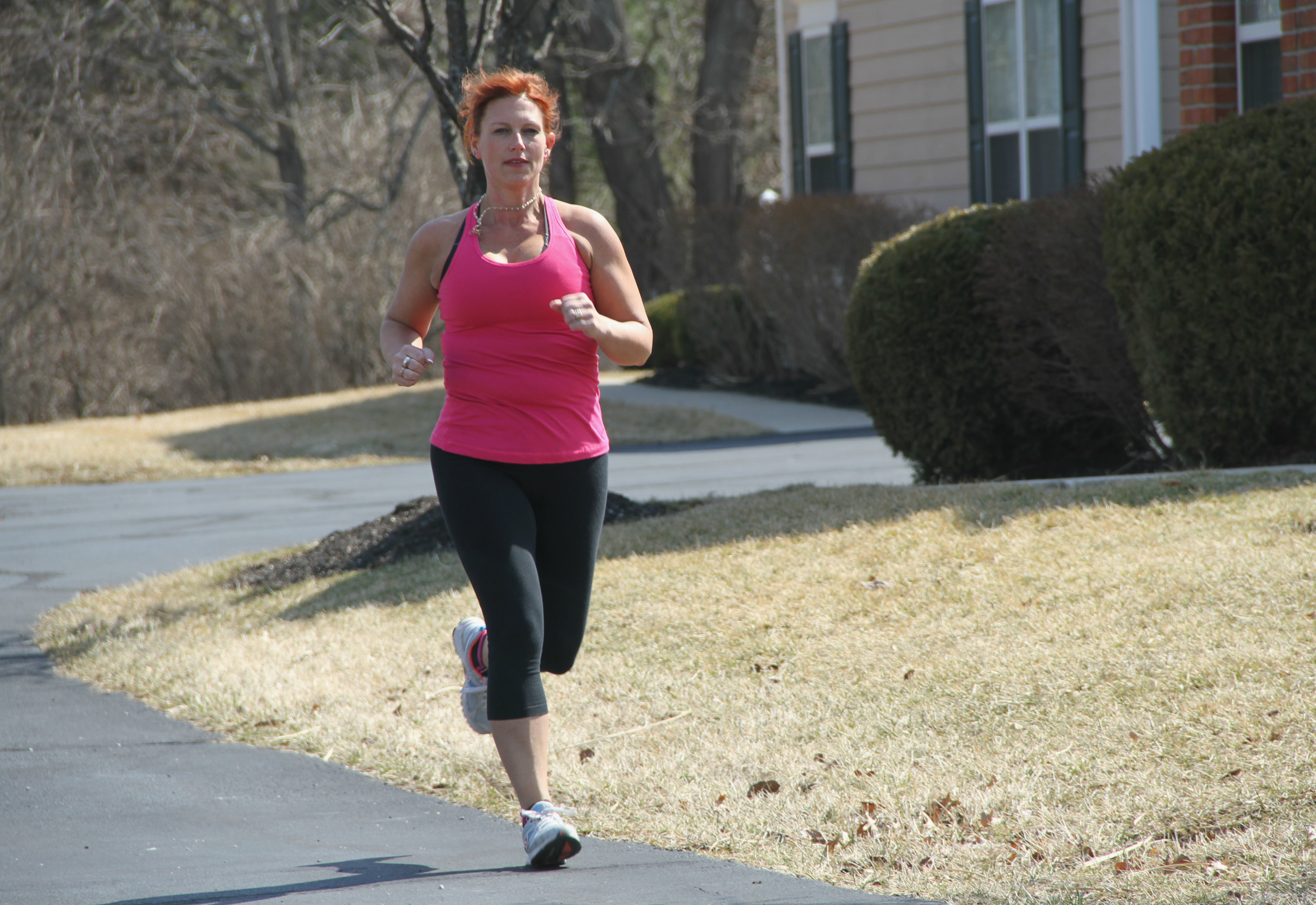 Kim Beckman, of Casstown, Ohio, recently lost 75 pounds and says she still didn`t have the body she wanted. After consulting with her plastic surgeon, Beckman got a breast lift using the tissue she already had, then used implants to supplement what she didn`t. According to the American Society of Plastic Surgeons, breast lifts are an increasingly popular option, particularly with women over 40, growing at twice the rate of implants since 2000. 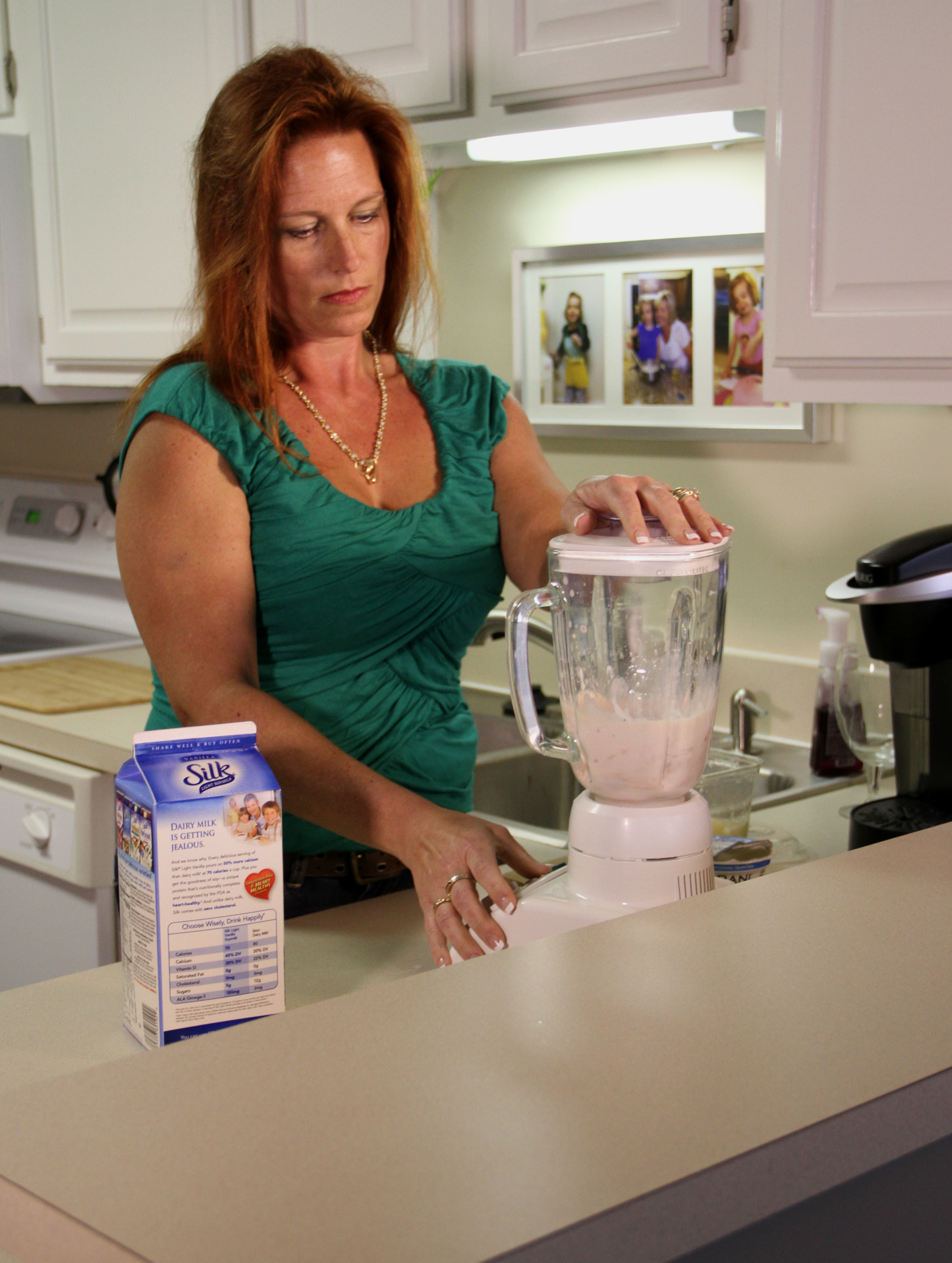 After losing 75 pounds, Kim Beckman of Casstown, Ohio says something was still missing. Happy with every part of her body except her breasts, Kim consulted with a plastic surgeon and underwent a breast lift and got implants. Though implants remain the most popular surgery for women overall, new statistics from the American Society of Plastic Surgeons show that, since 2000, breast lift procedures have grown by 70 percent - twice the rate of implants.